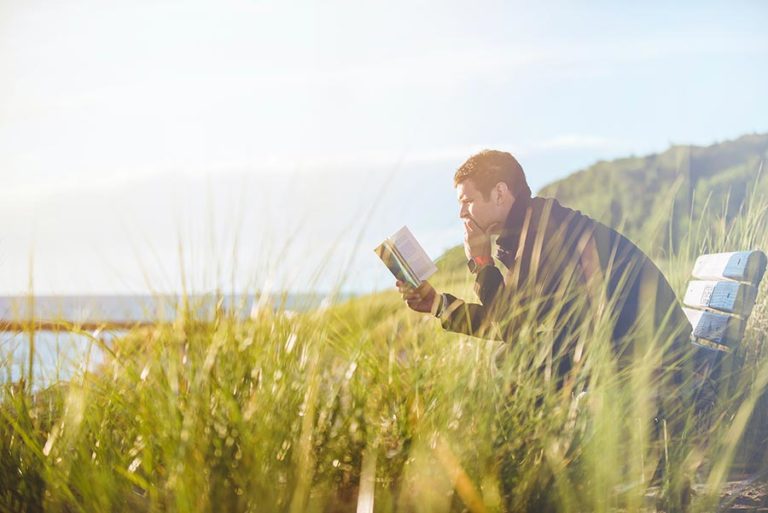 Spring Book Club: get your hands on our favourite new reads

100 Making A Difference
South African billionaire and serial entrepreneur Quinton van der Burgh has released a new coffee table book to benefit 143 charities on a global scale. The book features the work of celebrity photographer John Russo and highlights the most impactful social champions in the world. It’s a collection of incredible photographs of passionate human beings who are dedicated to improving the lives of others through their tireless charitable work and the organisations they support. www.100makingadifference.com 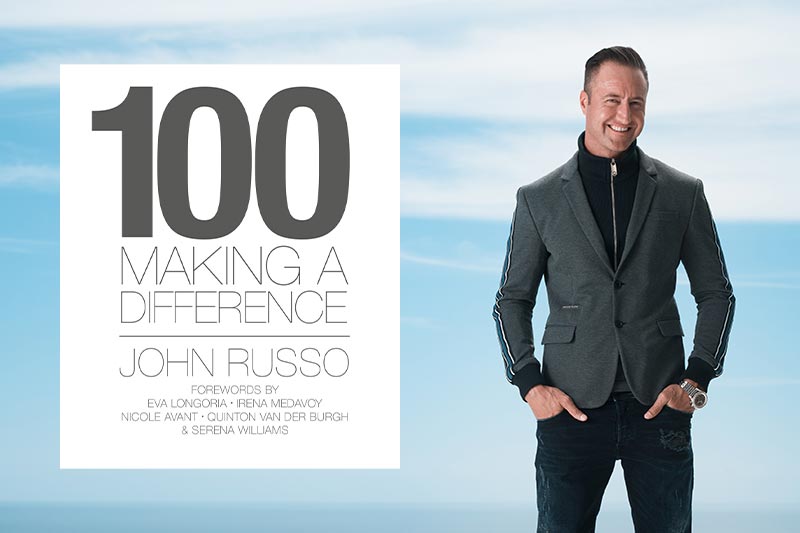 Louis XIII Cognac Thesaurus
This beautifully designed and unique book tells the story of LOUIS XIII cognac. The immersive story blends facts and fiction from the past, present and future in a way that brings the cognac to life. Inside you’ll find authentic archive materials, such as photography, technical records and original illustrations, as well as fictional tales inspired by real events. 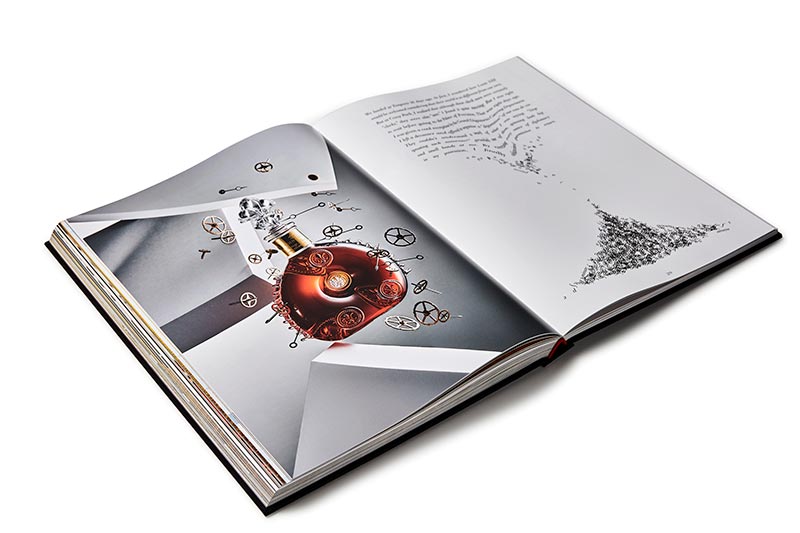 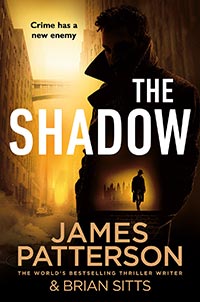 The Shadow
The Shadow by James Patterson tells the story of Lamont Cranston, a vigilante of justice; his greatest love Margo Lane; and his fiercest enemy, Shiwan Khan. When Shiwan ambushes the couple, they find the slimmest chance of survival in the uncertain future. A century and a half later, Lamont wakes in an unknown yet strangely familiar world. The novel is a must-read for fans of Patterson’s work and will keep you turning the pages as fast as you can. 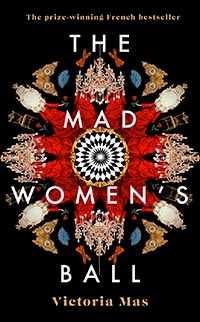 The Mad Women’s Ball
The prize-winning French bestseller by Victoria Mas is set in 1885 in a Paris asylum. It tells the story of Doctor Charcot and his displays of hypnotism on women who have been deemed mad or hysterical but who are, in reality, often unwanted wives or strong-willed daughters. Once a year, a grand ball is held at the hospital, an event that is a social highlight for the Parisian elite and a rare moment of hope for the women themselves. 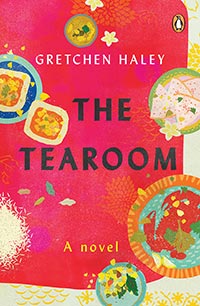 The Tearoom
Gretchen Haley’s The Tearoom is a South African novel sprinkled with delicious humour and a dash of local flavour. Set in KwaZulu-Natal, it tells the tale of Tubby, a father, long-suffering husband and proud proprietor of The Tearoom. A timid dreamer, Tubby begins work on a plan to embark on his dream life, but as the countdown begins, he is delivered a blow that could change the course of his life. 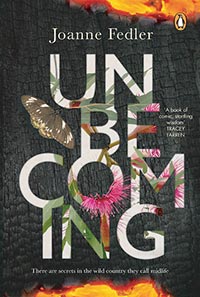 Unbecoming
Unbecoming by Joanne Fedler is a humorous and heartbreaking homage to the midlife unravelling as women on the brink of elderhood speak honestly about their lives. It tells the story of Jo, who takes a three-month sabbatical from marriage and motherhood in rural Australia. Expect conversations about motherhood, the mysteries of midlife, monogamy and Mother Earth. 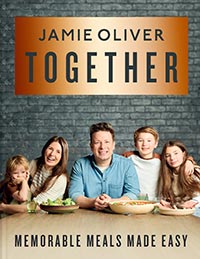 Together: Memorable Meals, Made Easy
This new cookbook from Jamie Oliver is packed with simple, achievable recipes, most of which can be prepared ahead of time. It also includes tips to get you organised to spend minimal time in the kitchen and more time with your guests. The book is all about comfort, celebration, and, most importantly, sharing delicious food. 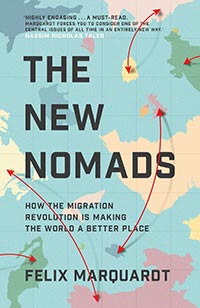 The New Nomads
This book by Felix Marquardt explains how the migration revolution is making the world a better place. Today, young people from everywhere are moving between continents and in all directions to improve their lives. Part memoir, part generational manifesto, The New Nomads is a chronicle of this new revolution, as well as a call to embrace it. 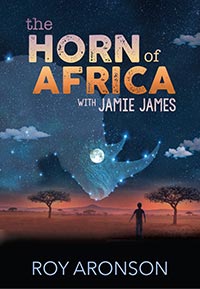 The Horn of Africa
The Horn of Africa is the story of Jamie, who reunites with his father for the first time in ten years. He spends time at his father’s wildlife veterinary practice near Nelspruit, where he reconnects with his childhood friend, his sangoma mentor and the girl who has stolen his heart. While in the area, Jamie gets involved in a plan to stop rhino poachers and what ensues is a battle of good and evil in the African bush. 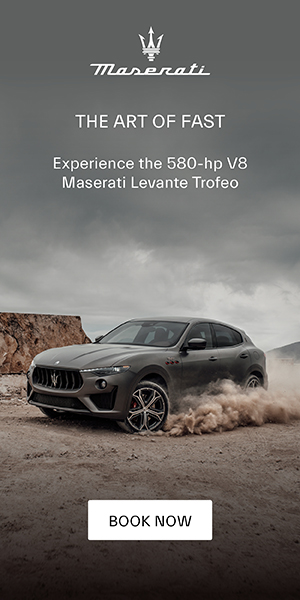